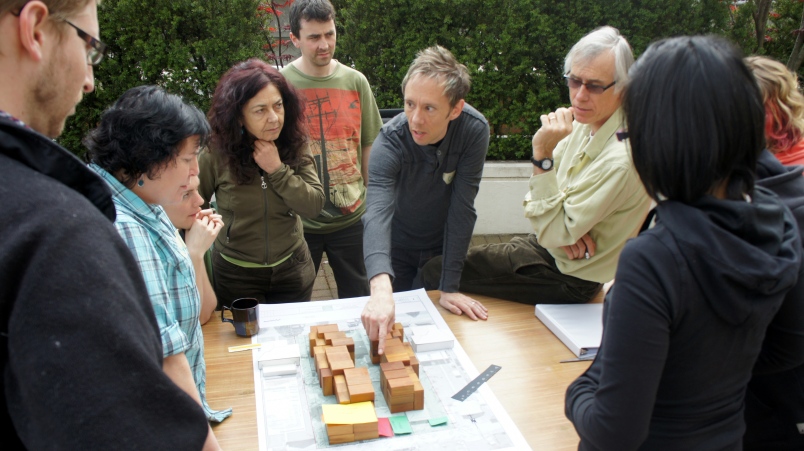 The American architect who came up with the word “cohousing” is questioning the Vancouver-born version of the concept dubbed “cohousing lite.”

In the traditional form of cohousing, which is a collaborative style of living, a group of like-minded people find and buy land, work together to design a development, and steer the project through the complicated rezoning and construction process…

Read the full article at the Vancouver Courier